skip to Main Content
Would you like to receive email notification when we update our website? Subscribe to get the latest news and project updates delivered right to your inbox, with the option to unsubscribe any time.

We came to the rescue on this 69 Camaro when it came in with a less-than-stellar previous resto attempt. Tom had high expectations on his second go-round and we worked hard to deliver. Using our PPG mixing system we were able to rectify a missed color match and really make the true blue poly shine. Every square inch was re-blocked to show-quality perfection. We were happy to see the kick in his step when Tom came to take her home at last. Thanks once again to Firewheel Classics, the only Camaro parts source, and Rich’s Performance Muffler for a beautiful mandrel-formed new exhaust.

*UPDATE: Winner of awards at the 2009 Dallas Autorama, 2009 Super Chevy Show and more! She will be showing all season so we will keep you posted.* 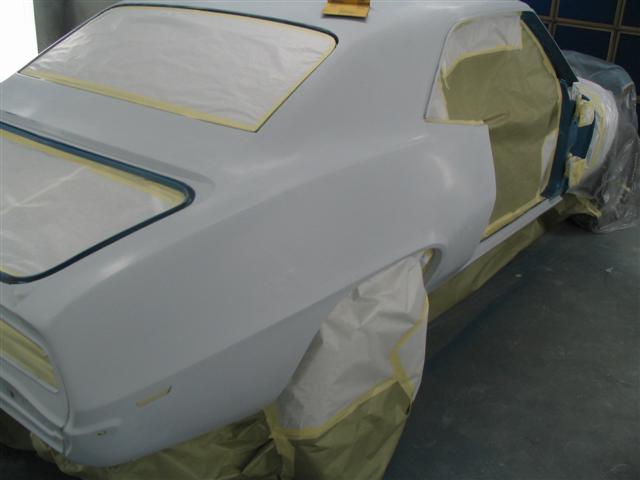 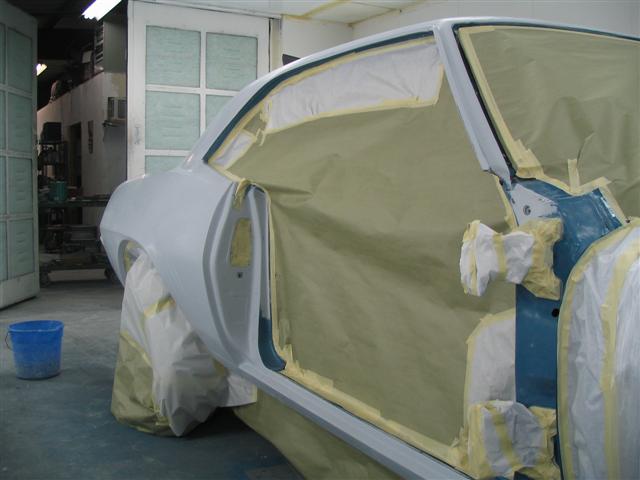 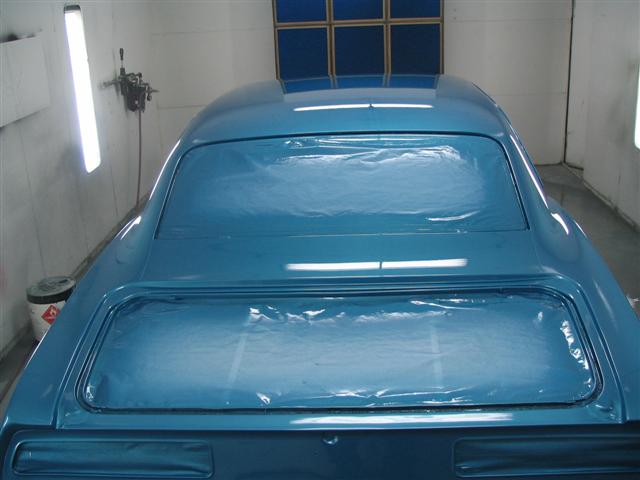 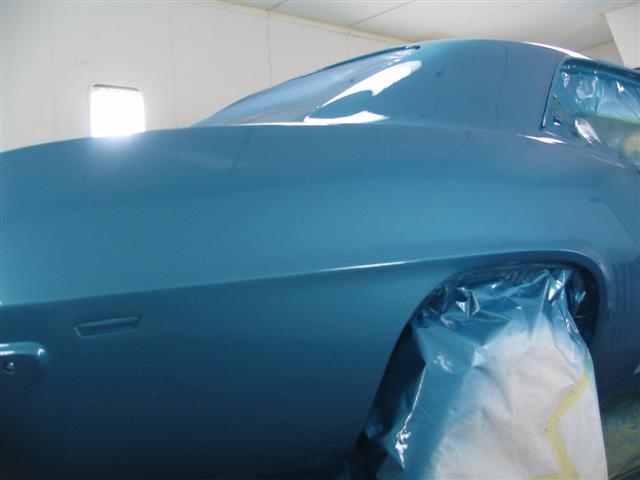 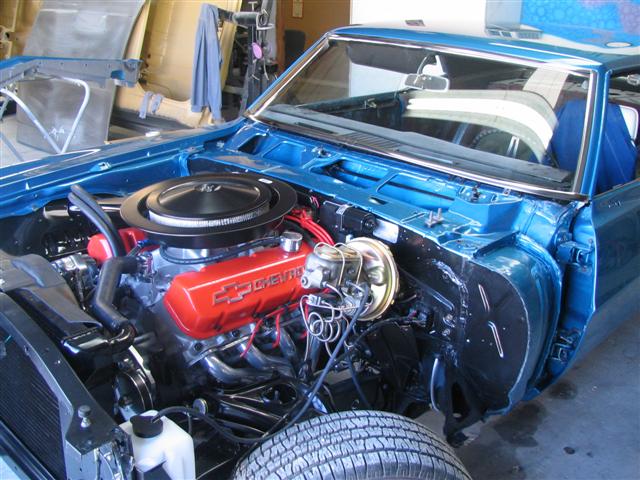 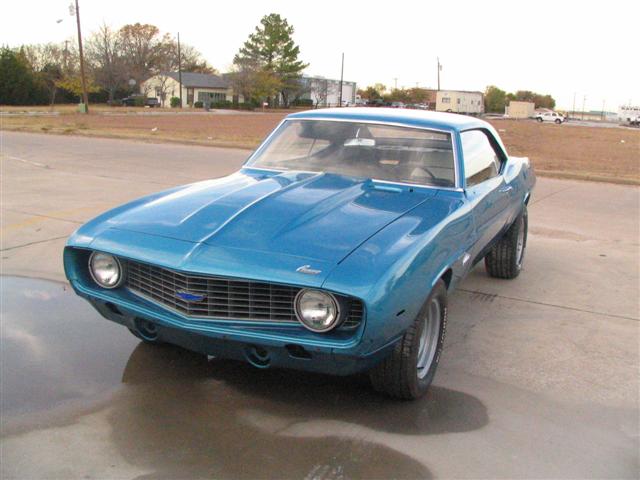 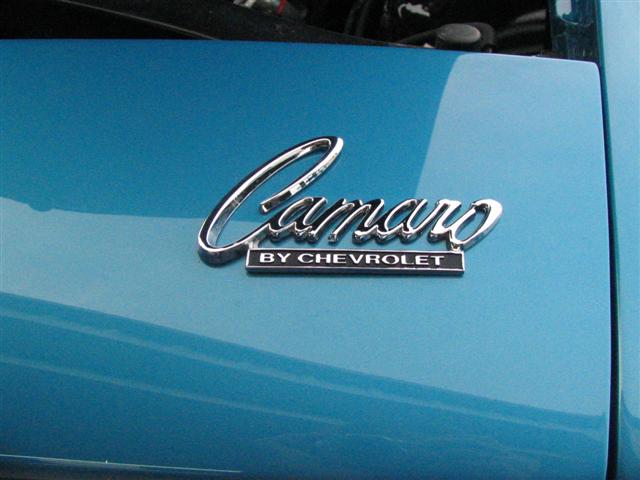 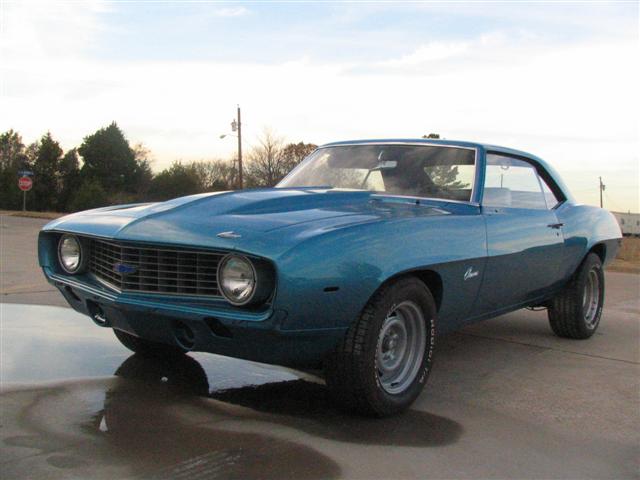 Better than New in Navy Blue

Mr. Wayne spent time serving our country in the Navy and it never left his…

This 1967 Camaro RS arrived in need of some serious rehab, but we were up…

This site uses Akismet to reduce spam. Learn how your comment data is processed.

Ready to get your next project going? We are available to schedule a shop tour, go over our processes and policies, inspect your vehicle, outline options, and discuss details. Let's get a plan underway to put you on the road in style.

Copyright 2021 North Texas Customs, LLC - All Rights Reserved. Images and content may not be used or duplicated without written permission.

Back To Top
×Close search
Search